The annual International Modular Meeting organized by the RailwayModellingClub took place in Sofia, Bulgaria from 22 to 26 May 2019 with the support of University of Transport “Todor Kableshkov”.

The event hosted layouts in the following scales and modular standards:

Below is the drawing of the complete track plan: 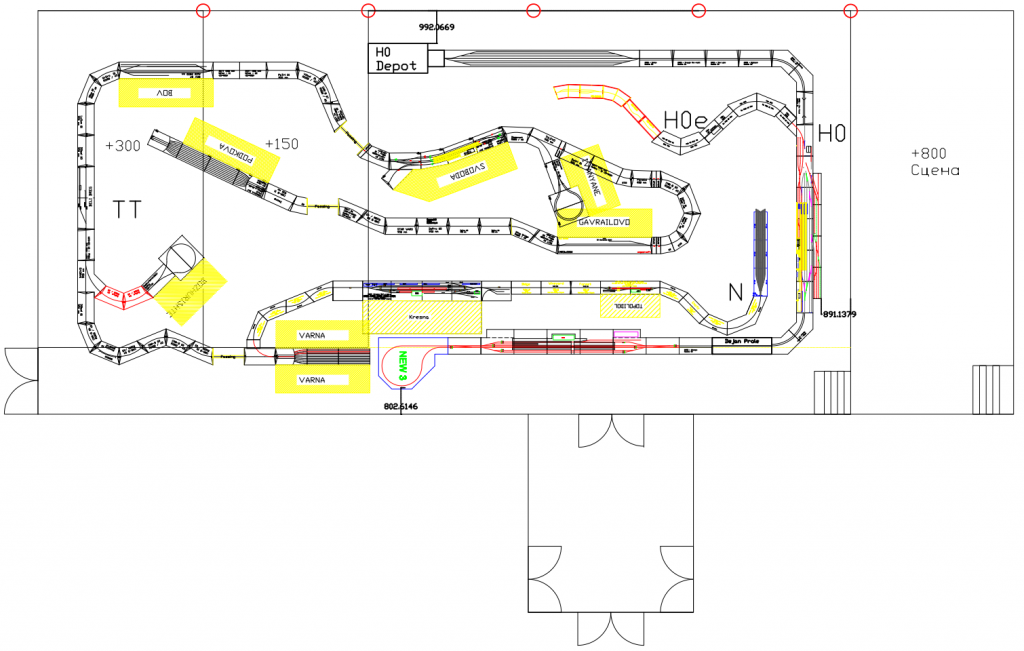 The meeting was carried out by more than 25 participants and was open for the general public where every visitor was able to select and drive a train listed in a FREMO schedule. All modules were assembled to form several modular layouts in a large hall on more than 300 m2 (3230 ft2). Below you can see the gallery with several pictures from the event, took by some of the participants. 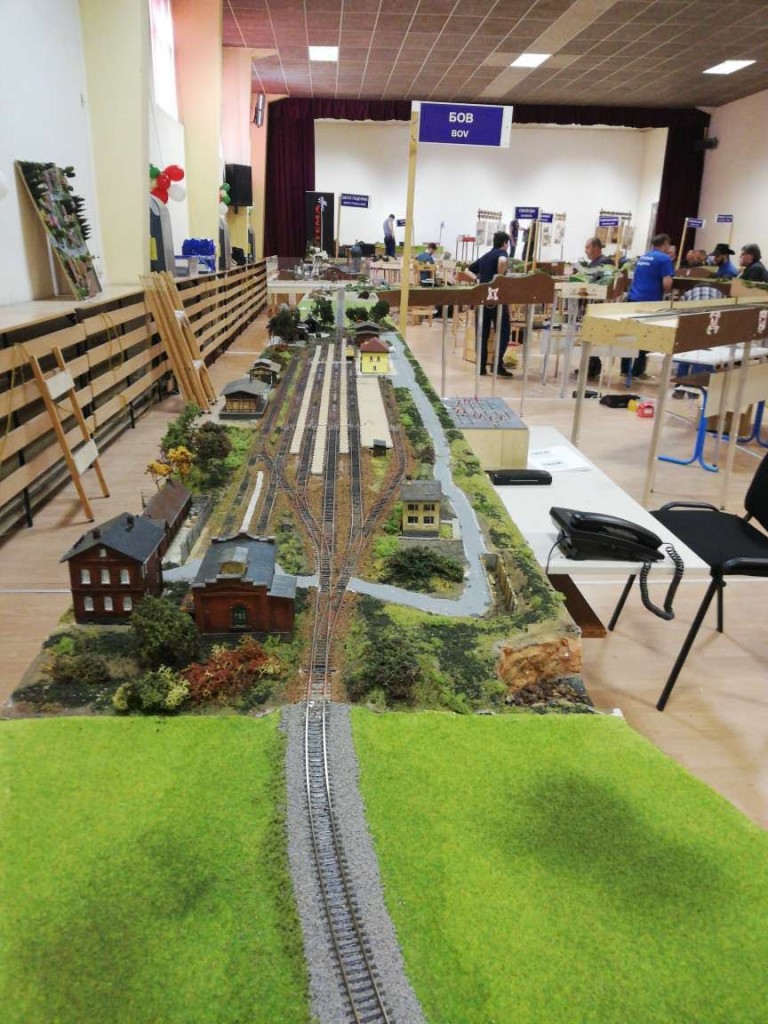 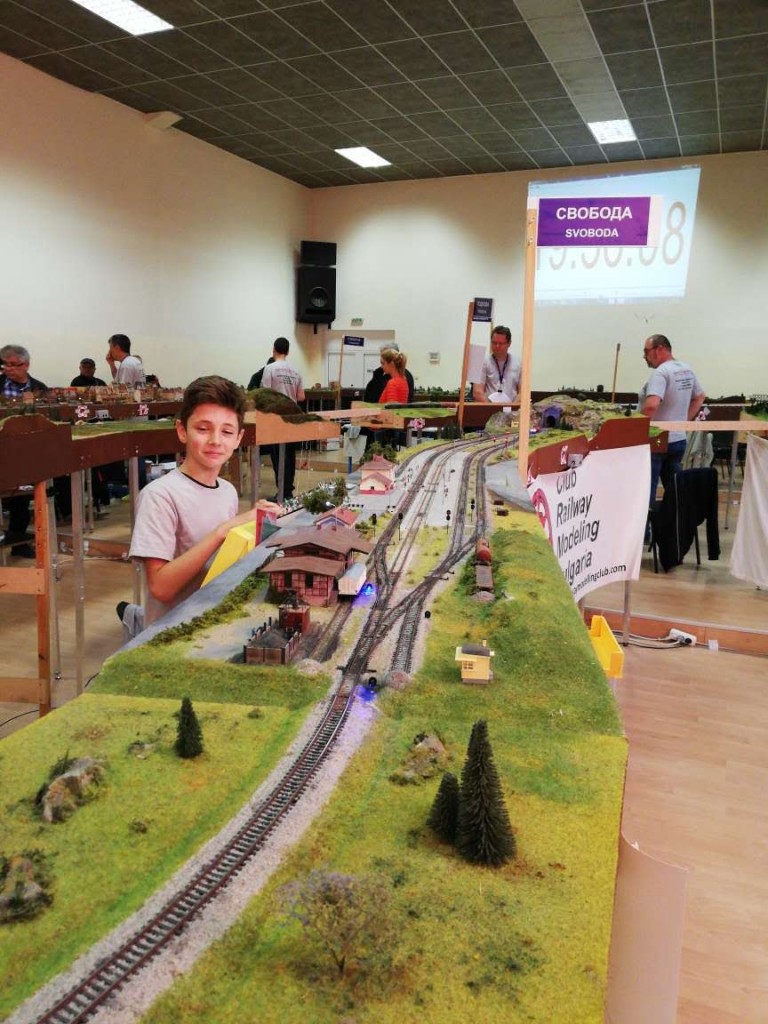 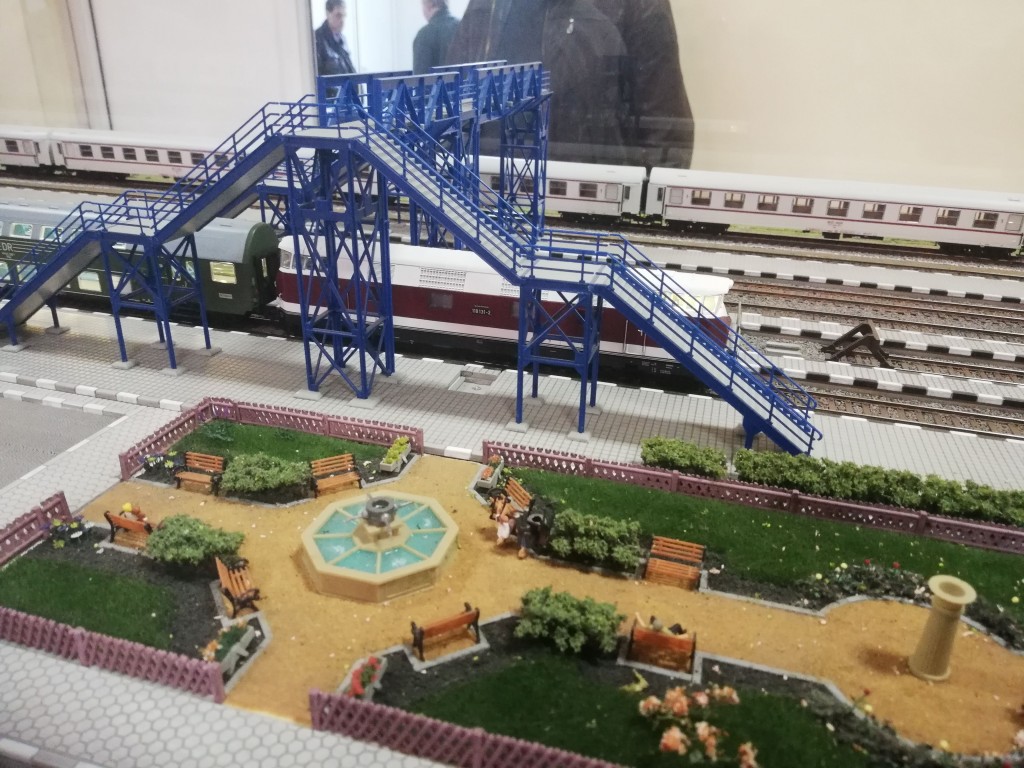 Some of the modules in that modular meeting are planned and designed in SCARM, others were constructed and assembled on-the-fly using the creators’ imagination.
More pictures from the event can be seen in the Google Photos gallery from the link below.

See also
Creating Layout of Several Modules in SCARM
A gallery from the modular layout meeting in Sofia, Bulgaria 2019 by RailwayModellingClub – Bulgaria