This is the third tutorial in the blog about how to use the new feature for laying roads, intro­duced in SCARM v. 0.9.24. The article will give you more details about the special IS approaches and Crosswalk road pieces.

There are two straight intersection approaches in the roads library – “IS approach (road)” and “IS approach (avenue)”. The first is used for standard junctions on roads and streets while the second is intended for wider boulevards with two lanes in each direction (avenues). Both sections are used for simple and easy creating of the road surface markings in the intersection approaching areas. You can adjust the type of center and lane separator lines, stop lines and all surface arrows for left or right driving style, according to your country.

Lets see one example for assembling of a T-junction for right driving, with intersection approaches and road surface markings. 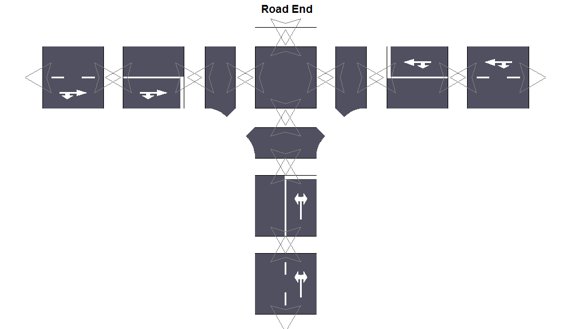 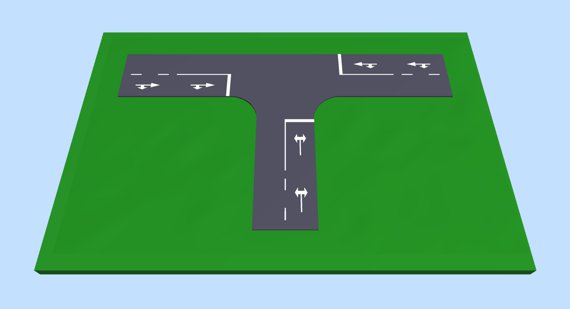 T-junction with IS approach sections and road surface markings

You can make also T-junction between boulevard and road. The road has “IS approach (road)” sections while the boulevard needs “IS approach (avenue)”. Note that the boule­vard is connected to the two crossing adapters via special transition part, which is called “Avenue <-> 2x Road”. 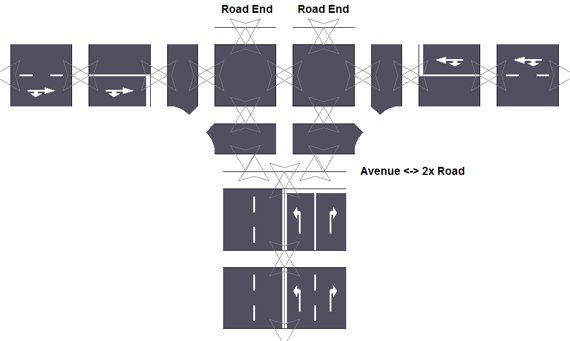 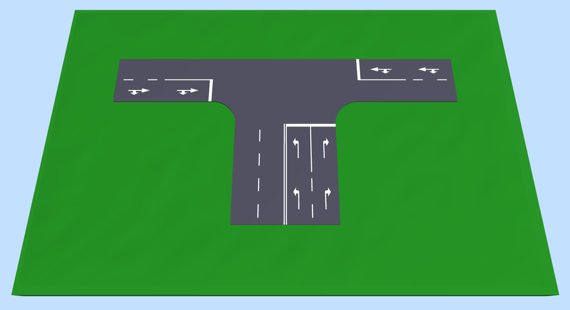 In this way, you can make almost any crossing between roads and avenues with the appropriate road surface markings. However, if you want your intersections in SCARM to be safe for pedestrians, you may also add pedestrian crossings by using the special “Crosswalk” road piece. It can be set to one of the following four styles.

The four styles of pedestrian crossing in SCARM

When combining all these pieces, you can get a really impressive intersections like the one below with just a few mouse clicks. 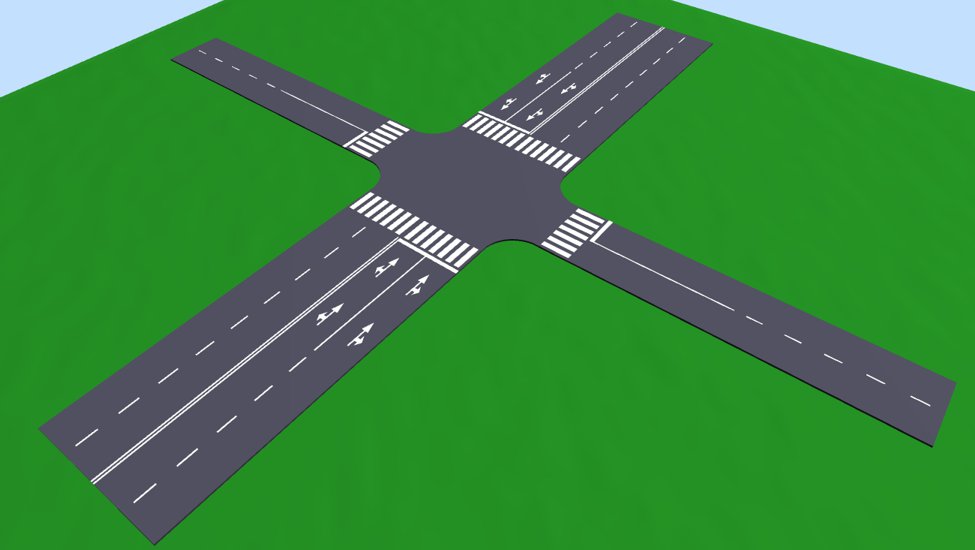 A junction of street and avenue with all surface markings

The next tutorial will show you how to create custom crossings and intersections in SCARM.